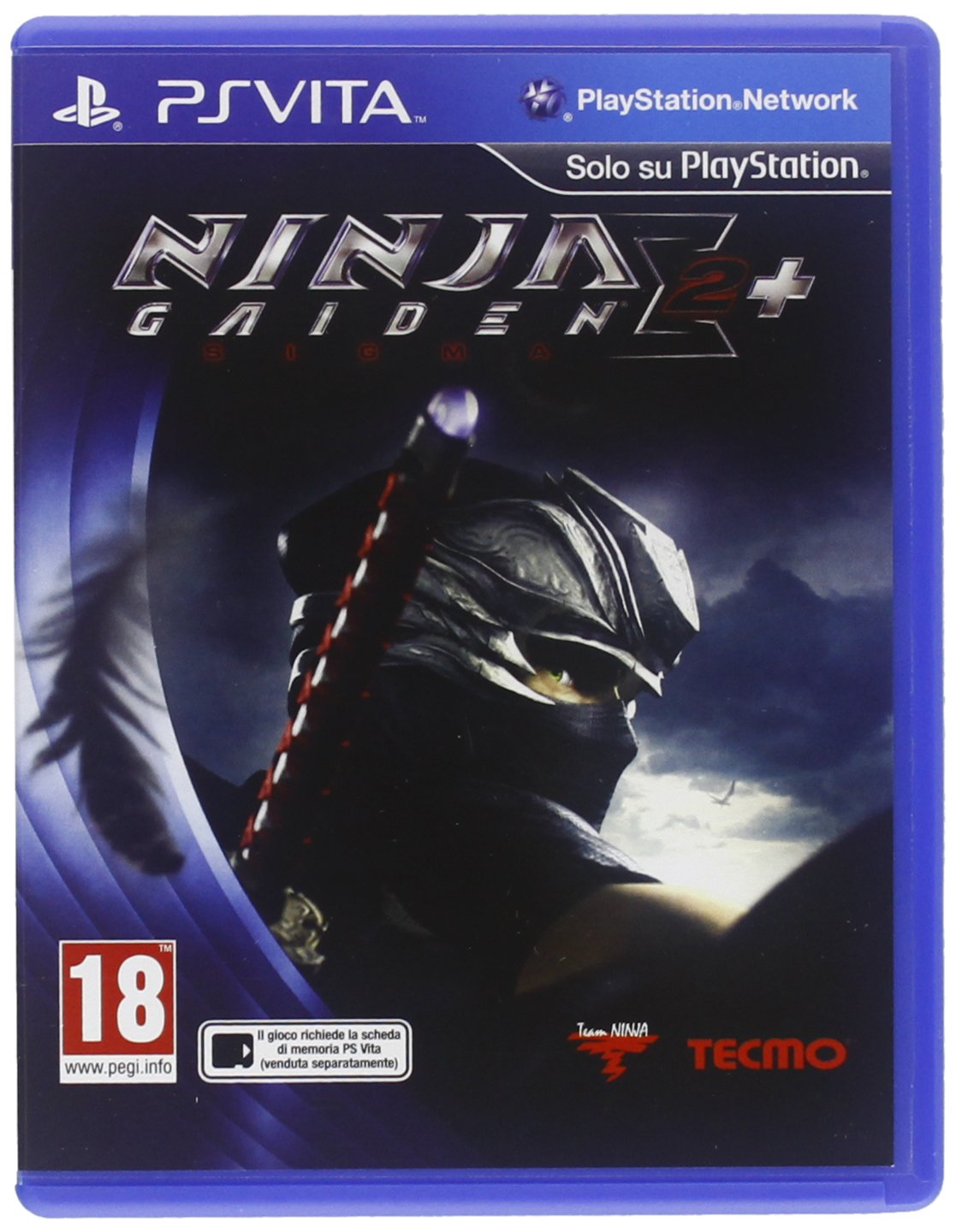 The Ninjas have powered up. Use the back touch pad to activate their attacks. The new controls on the PS Vita adds a dimension to the gameplay, allowing novice and veteran ninjas to execute their sure kill skills with one swipe. If you already know the special skills of Ryu and Ayane, Rachel or Momiji, you’ll have an extra edge over your enemies. Switch player characters in mid action so the one who’s a best fit for the battle can take care of things for you. And by using the touch screen functions, the player can toss an opponent away from them. And when you see power ups, be sure to grab it to increase your character’s speed and attack power. 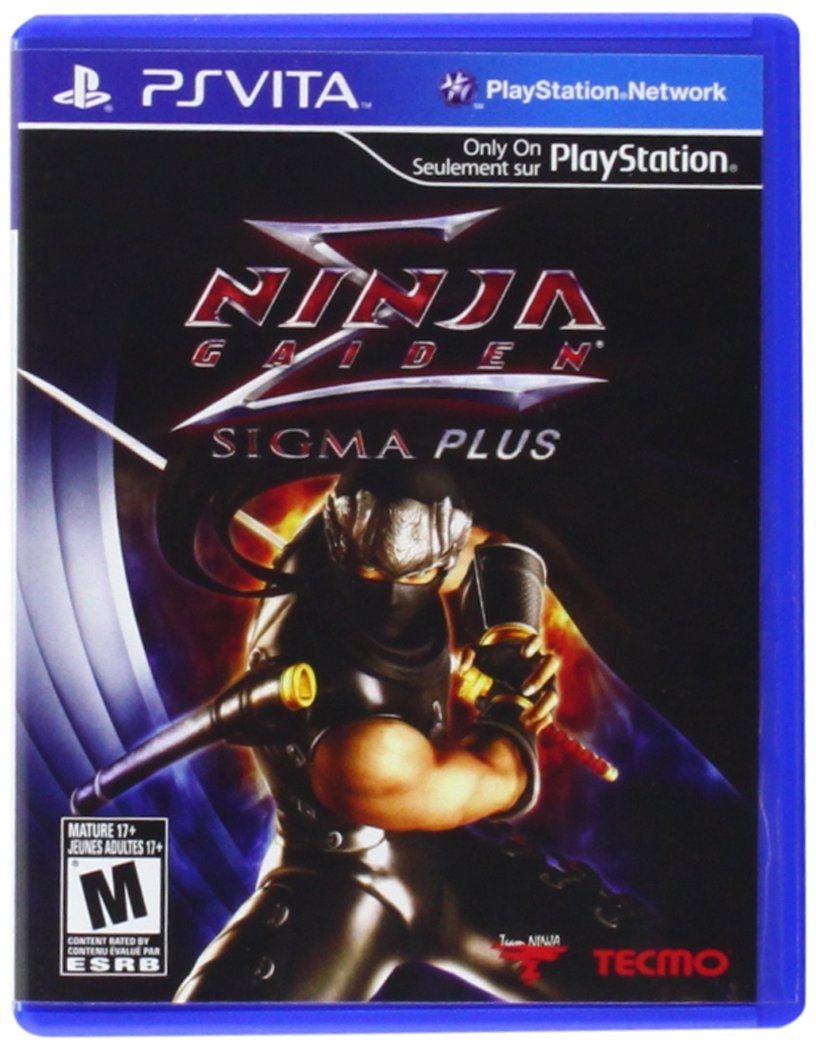 With all-new features and gameplay controls for the PS Vita, Ninja Gaiden Sigma Plus allows you to revisit the legendary Sigma series in an exciting new way. Take advantage of the Vita’s front and rear touch screens to access a precise firing mode and unleash powerful, deadly combos and attacks. Use the SIXAXIS controls to carefully aim and launch projectile weapons at your enemies. Jump into the action right away with Hero mode, where you can use auto blocking, reverse-wind evade moves and easy combos for a more story-focused experience. Put your skills to the test in new Ninja Challenges that feature mission-based battles filled with numerous enemies that force you to hone your skills in quick, intense sessions. Are you ready for an all-new Ninja Gaiden Sigma experience? 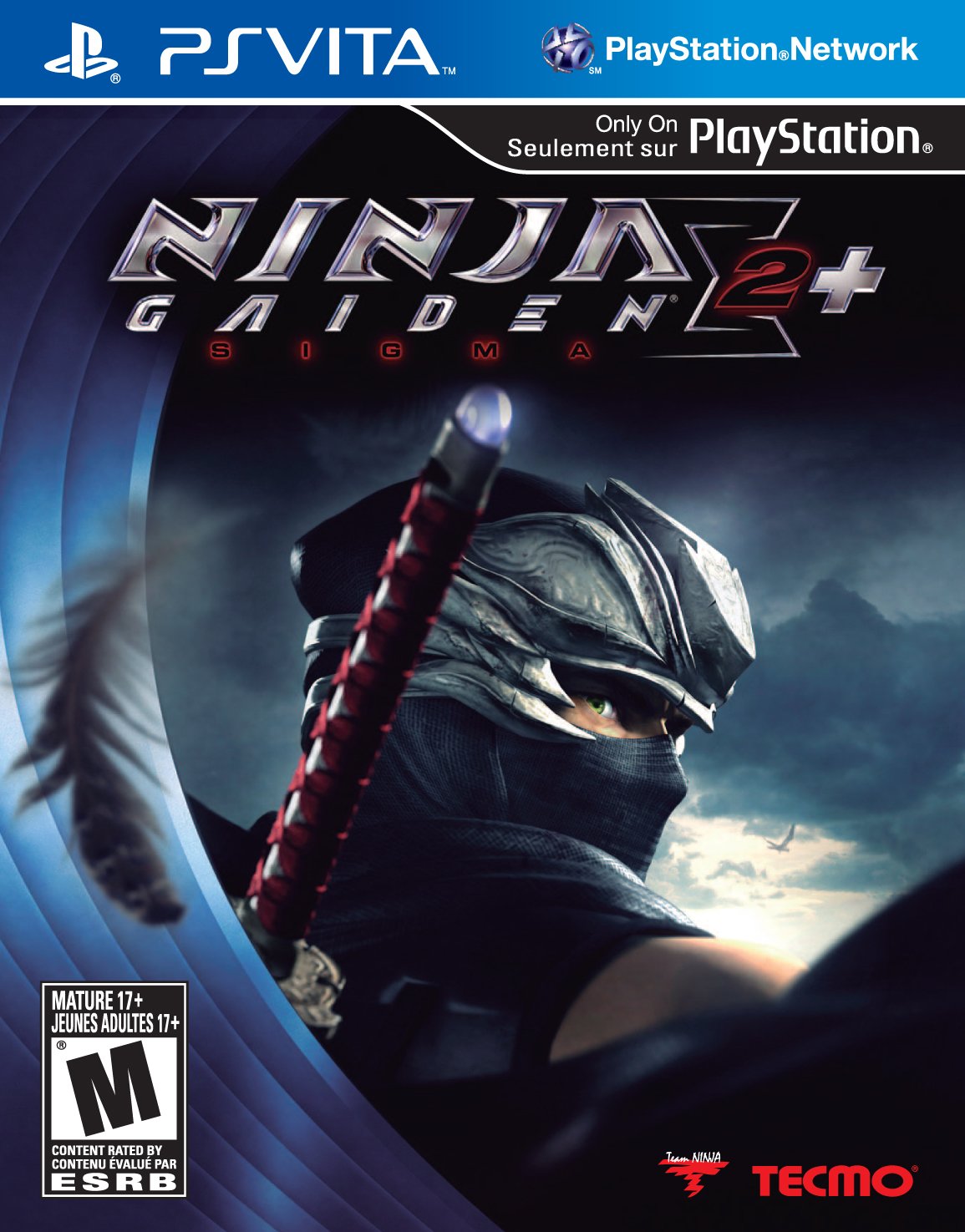 Faster, bloodier, and more beautiful than ever, Ninja Gaiden Sigma 2 Plus takes Team Ninja’s game to the next level on a versatile, new battleground. The most intense, action-packed ninja adventure is back, now on PlayStation Vita! Ninja Gaiden Sigma 2 Plus is the “ultimate” Ninja Gaiden, featuring characters from the previous installments who have defined the franchise. Ryu Hayabusa, the iconic super ninja of the Ninja Gaiden franchise, returns to the Sigma series in Ninja Gaiden Sigma 2 Plus. Ryu must hunt down the Demon Statue that has been stolen by the wicked Black Spider Ninja Clan to prevent the resurrection of the evil Archfiend. From Tokyo to New York, follow Ryu as he encounters vicious enemies and acquires an extensive assortment of ninja weaponry along the way. Players will be able to experience the story in a whole new light utilizing the PlayStation Vita’s distinct features. For starters, Ninja Gaiden Sigma 2 Plus boasts a graphical quality that exceeds the original Ninja Gaiden Sigma Plus, which is showcased in stunning detail via the Vita’s astounding OLED screen. Ninja Gaiden Sigma 2 Plus elevates the experience to dizzying heights by implementing an intuitive control system using the front and rear touch screens and the six-axis motion controls of the PS Vita. Using the front panel and six-axis, players can access a precise firing mode to take aim at enemies while launching projectile weaponry as well as trigger special Ninpo attacks. In Tag Mission, players can execute devastating “Combined Ninpo” attacks utilizing the front touch screen and rear touch pad. 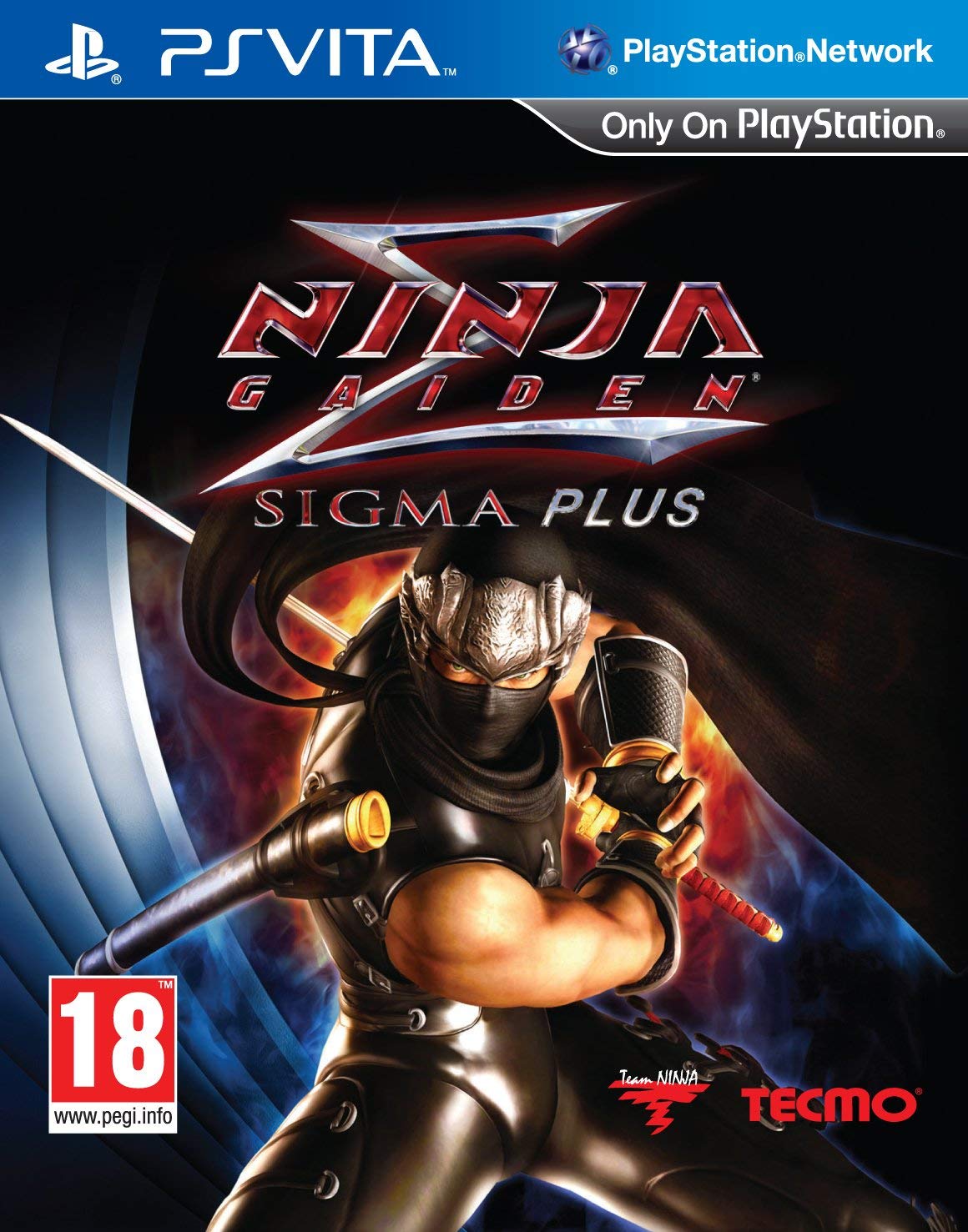 If he sees underwear, humanity will be destroyed! punch line is the newest visual novel adventure from the creators of zero escape and the science adventure series! play as yūta iridatsu, a high school student who faints at the sight of panties. After being stuck in Ghost form, it’s up to you to help yūta get back into his body and solve the mystery of why he cause an asteroid to destroy the Earth every time he gets too excited by his underwear-sighting!. 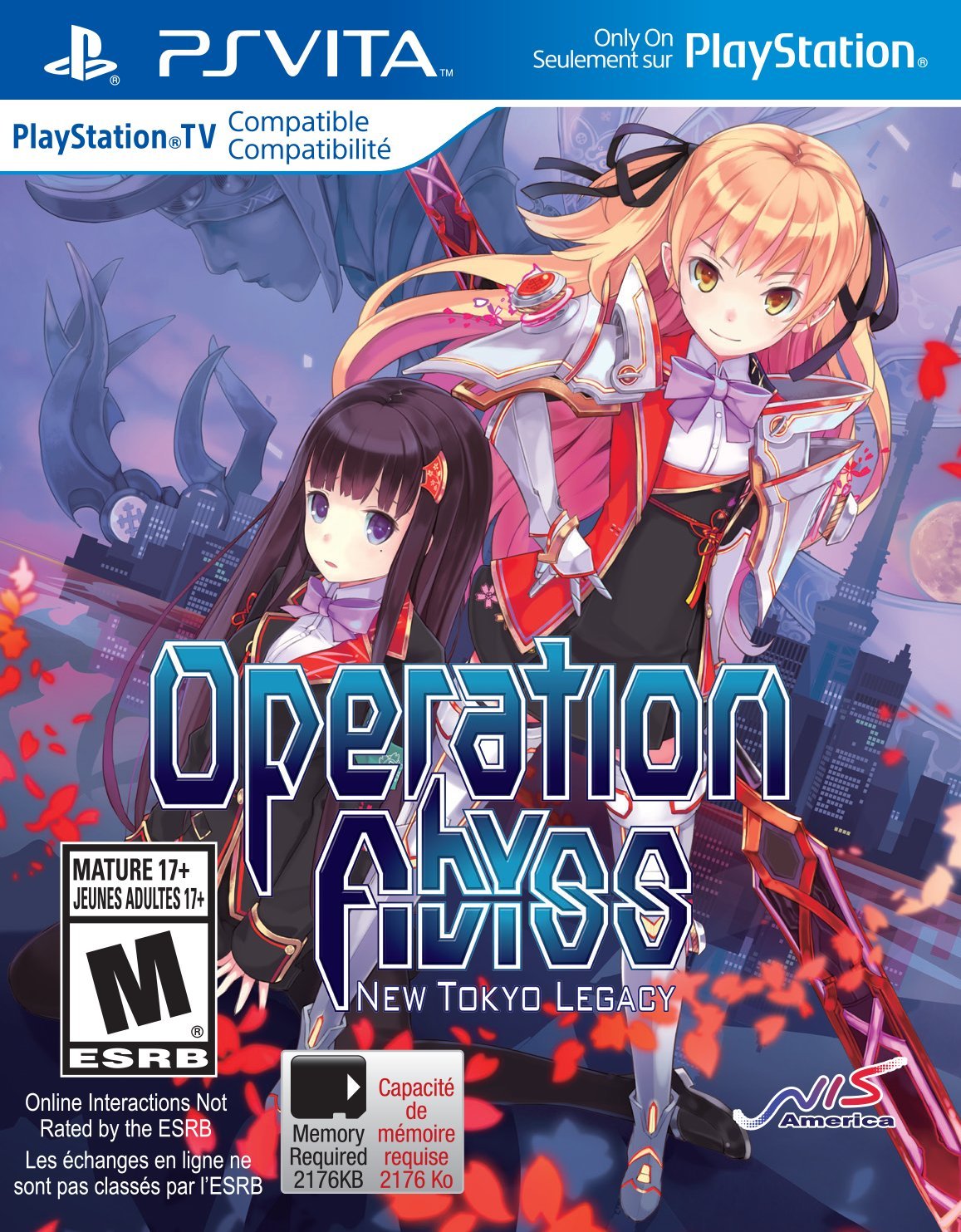 Operation Abyss: New Tokyo Legacy is a sci-fi dungeon crawling RPG that takes place in near-future Tokyo. With the city under the constant threat of Variants-genetically engineered monsters-and the emergence of portals leading to a mysterious dimension called the Abyss, the government has established a secret organization called the Code Physics Agency to investigate these mysterious phenomena. Operating under the guise of a private school called Hinowa Academy, the CPA recruits teenage youths to be part of the “Xion Trans human (Xth) Squad.” The CPA uses their Code technology to provide the Xth Squad with “Blood Codes”, special Codes that contain the genomes of history’s greatest heroes and bestow the Xth Squad with powerful abilities to combat the Variant menace. Using a team of six people, the player will map dungeons, evade traps, and face powerful monsters as they investigate the mystery behind the Variants and the Abyss. 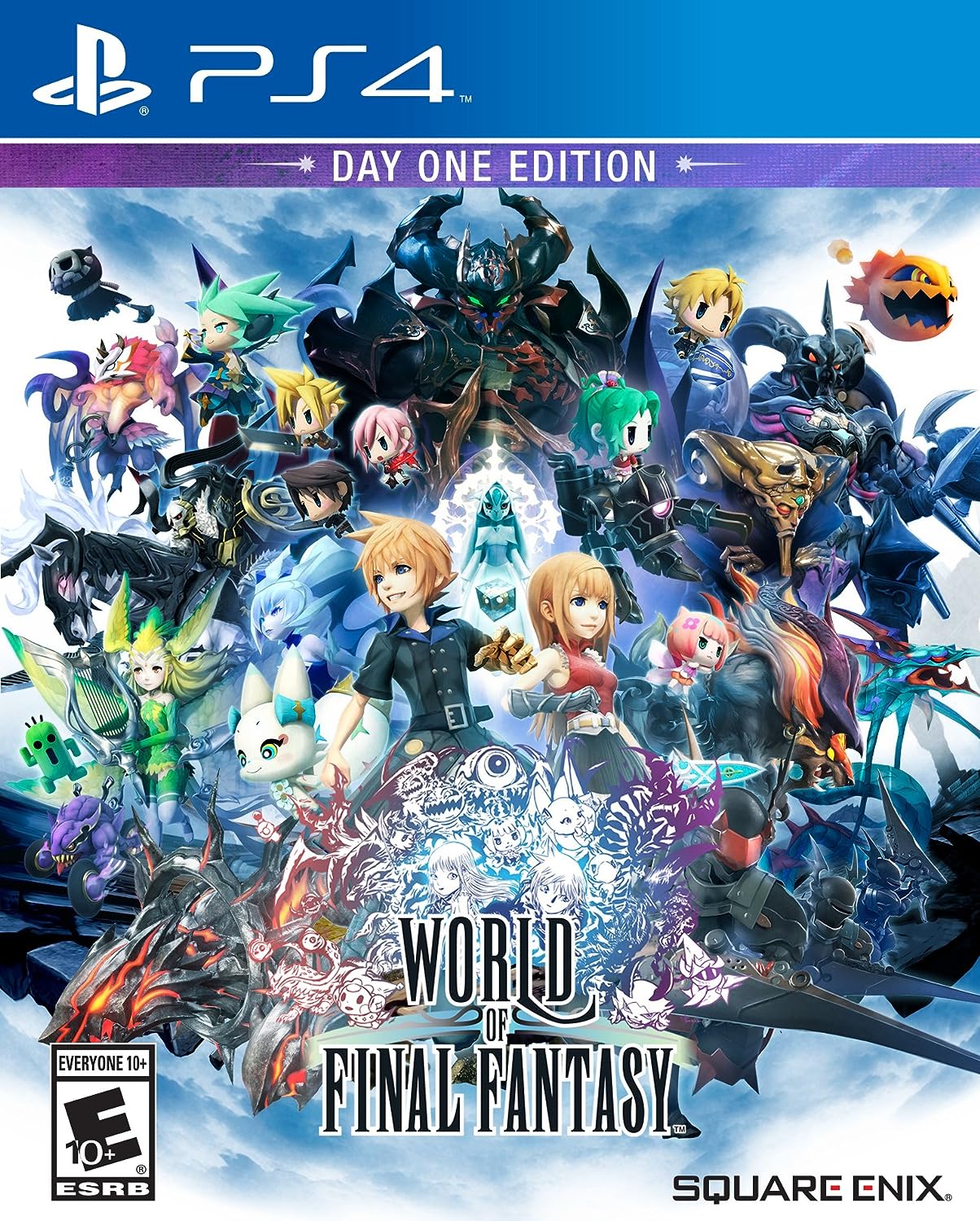 Embark on an adventure unlike any before to an all new WORLD OF FINAL FANTASY. With charming, stylized visuals for both the young and the young at heart, players will collect, raise, and battle iconic monsters by stacking them to form adorable yet strategic monster towers. The memorable legends of FINAL FANTASY come to life in this imaginative, colorful world as an epic story ﬁ t for the smallest of heroes unfolds. Two siblings journey to a mysterious land to rediscover their lost memories. In this peculiar place where stacking things on one’s head is perfectly normal, the young monster tamers will encounter new friends and familiar FINAL FANTASY heroes as they learn the truth about their pasts.

By our suggestions above, we hope that you can found Ninja Gaiden Sigma Plus Vita for you.Please don’t forget to share your experience by comment in this post. Thank you!